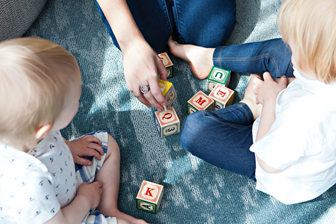 
A Jurisdictional Hearing is when the court determines whether any of the allegations in the petition are true.

The allegations of the petition must be found true by a preponderance of the evidence. This standard of proof means “more likely than not,” which is a little more than 50% probability.

There are different ways to resolve a petition:

–      Go to “trial.”  which means the reports from CFS are moved into evidence, and you can call witnesses to testify. Your attorney may also have other evidence to present, such as documents, reports, or photographs. The court must follow the rules of evidence and cannot accept evidence without the attorneys complying with the formal rules.

–      You can “submit on the reports.”  Submitting on the reports means that you are not agreeing with anything in the reports but are allowing the court to decide on the case based on the CFS reports. The petition will often be sustained (found true) if you go this route. However, you can still preserve your right to appeal the findings if there are grounds for appeal.

–      Enter a plea of no contest.  A no-contest plea means you are not saying the allegations are true, but you are not contesting the allegations either. Oftentimes, your attorney will negotiate for changes to be made to the petition in exchange for a no-contest plea. For example, some of the language in the petition may be stricken (removed) or changed to reflect the facts at issue more accurately.

If you are dealing with a Juvenile Dependency or CPS case, you need the attorneys at ALL Trial Lawyers by your side. Call now for your free consultation. Call us at (866) 811-4255.