There are over 60,000 children currently in the California foster care system. The majority of children in foster care are there because they suffered some form of abuse or neglect in their homes.

These children often get shuffled around from home to home for years while their cases are getting decided in court. The process of finding a safe and suitable home for a child is complicated and very hard on the child.

A court-appointed special advocate can make a huge difference in how well things turn out for children in foster care. They are an important source of support and consistency for a child who otherwise might feel quite alone.

If you care deeply for children and have a little bit of spare time to donate each month, you might be an excellent candidate to become a court-appointed special advocate (CASA). Here’s how to do it.

What Is a Court-Appointed Special Advocate?

A court-appointed special advocate (CASA) is a volunteer who works with child protective services (CPS) and the juvenile justice system on cases related to juvenile dependency.

Court-appointed special advocates are trained to work on the behalf of children in the foster care system who have suffered abuse and/or neglect. They are regular citizens a judge appoints to advocate for the child.

The goal is to place children in safe, suitable, and permanent homes. This can take a long time and children don’t always have consistent support during this time. That’s why it’s so important they have CASA advocates.

Why Volunteers, Not Relatives?

In many situations, children who require removal from an unsafe home go to live with other relatives or close family friends. This is ideal in the event the children’s parents are struggling to provide a suitable environment for their children.

But it’s not always possible to find a suitable relative to care for a child. CASA is there for children when they do not have the help of a strong, stable extended family.

For some children, CASA is the only opportunity for them to have someone who knows, cares, and advocates for them.

The CASA program is a non-profit organization responsible for training and supporting volunteers to advocate for the best interests of children suffering abuse or neglect.

There are just under 1,000 CASA organizations in the U.S. Each of these organizations operates independently. They are locally governed.

There is also a national CASA organization that supports the local chapters and circulates information amongst them. Research shows that children who have a CASA advocate spend significantly less time in foster care.

What Does a Casa Volunteer Do? 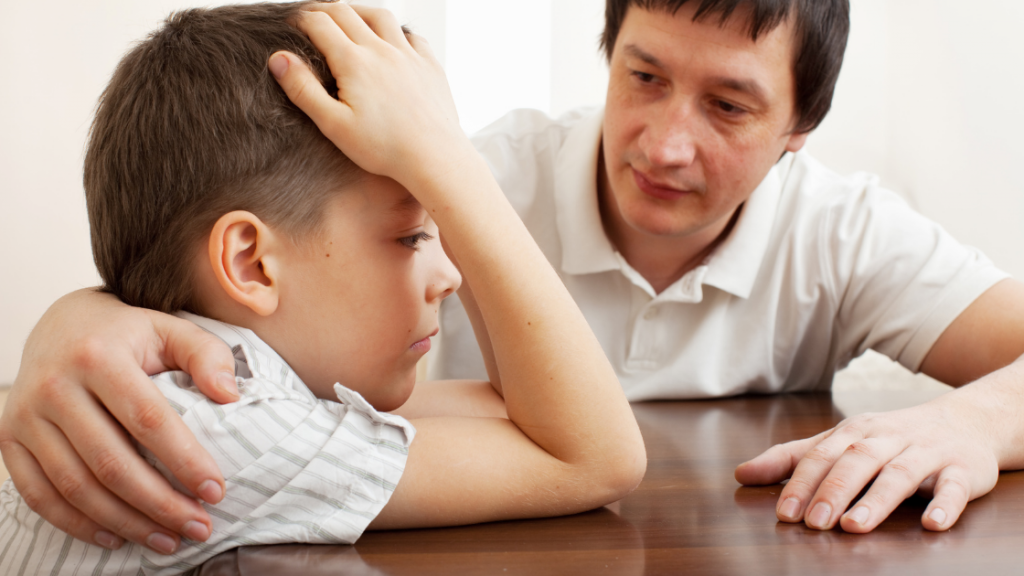 A CASA volunteer’s role is to advocate for children in the juvenile court system due to abuse or neglect. The children they work with can be any age, from newborns to 18 year-olds. Advocates work with 3 to 4 children at once.

These children are very vulnerable and in some cases have no one in their life who is looking out for their best interests. That’s where a CASA volunteer comes in.

The main purpose of the CASA volunteer is to gain an in-depth understanding of the child’s life and situation. The CASA advocate will visit the child’s home to see how they are living and may get to know their parents.

They will also talk to the other people in the child’s life. This might include relatives, teachers, foster parents, social workers, attorneys, and medical professionals.

The advocate will gather evidence and information. They will use this information to inform the court of what the child needs and what will be the best permanent home for them.

In addition to doing this independent research and appearing in court, the advocate will visit the child regularly to make sure they know someone is on their team and looking out for them.

All volunteers must be prepared to commit to 30 hours of training before they get assigned to their first case. After that, the time commitment typically varies. It depends on the stage at which the advocate gets involved.

Often there is more work for the advocate to do toward the beginning of a case. This is because they do the majority of their independent research regarding the child’s family and support system at the beginning.

It is important that a CASA advocate commits to a child’s case for the entirety of its duration. A typical case can last anywhere from one year to one year and a half.

On average, a CASA volunteer can expect to spend about 15 hours on a case each month.

As a general rule, there is no court-appointed special advocate salary. CASA advocates are volunteers who donate their time and energy. However, it may be possible to pursue other paid positions within a CASA organization.

CASA Advocate Supervisors make about $38,000 on average each year. An advocate supervisor is responsible for managing and supporting volunteer advocates as well as their appointed cases.

In some cases, a bachelor’s degree in social service or related field is a requirement to become a CASA advocate supervisor. In other cases, having several years of experience as a CASA advocate will suffice.

It’s also helpful to have a background in social service, education, or juvenile law.

How Do You Become a Court-Appointed Special Advocate (CASA) in California?

If you care about children and have a reasonable amount of common sense, you are likely a good candidate to be a court-appointed special advocate volunteer.

You don’t need a background education in law or social work. In fact, if you are accepted, you will receive all the required training and professional support to help you through each case.

People from all cultures, backgrounds, and professions are encouraged to consider becoming a CASA advocate for children. The specific requirements for volunteers include:

You will need to be able to attend court appearances with advanced notice. Most importantly, for the sake of the child, you need to be willing to commit to participating in the program until your appointed case is closed.

On average, CASA advocates complete 30 hours of pre-service training. In some local chapters, this training may be slightly longer or shorter. Typically training occurs over the course of several weeks.

The National CASA/GAL Association for Children has a map on their website that can direct you to the local CASA chapter nearest you. They will be able to provide you with the resources you need to be a successful advocate.

If you cannot find a program near you, contact your state office.

Becoming a court-appointed special advocate (CASA) is an invaluable calling that has the potential to change the course of a child’s life for the better.

All it takes is 30 hours of training and ten hours of volunteering a month. What it offers is the chance to make a positive impact on the life of a child.

In need of a juvenile dependency lawyer in Orange County or Los Angeles, California? Talk to an experienced attorney today.